Wömit Angel was founded in early summer of 2010 in Tampere, Finland, by three guys who wanted to create music that makes you to drink your ass off and to mosh your head off, just like Impaled Nazarene and Motörhead does, so it was clear from the start that you could hear the attitude in Wömit Angel’s furious and storming music.
In 2014 December long time drummer Vile Anarchy parted ways with Wömit Angel thus leaving the two founding brothers in this rabid wolfpack.
...and with a minor hiatus in July 2015 emerged Mr. Atomic Torment. A riot hammer onslaught for Wömit Angel thus bringing the unholy trinity back to complete again!
The pack is full and its time for war! 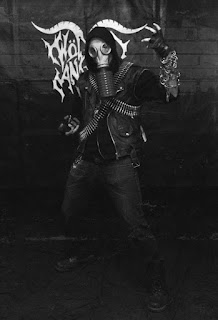 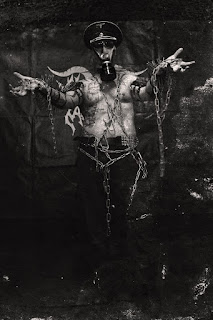 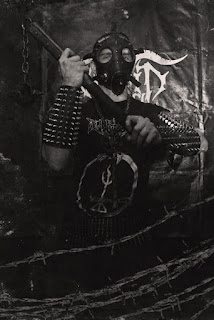